Centre for the Study of Politics and Immigration (CSPI)

Centre for the Study of Politics and Immigration (CSPI) 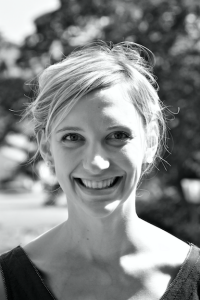 Catherine Xhardez is currently a Postdoctoral Fellow at Concordia University. She is part of the CRIDAQ (Centre de recherche interdisciplinaire sur la diversité et la démocratie) and of Concordia’s Centre for the Study of Politics and Immigration. As a political scientist, she is pursuing a research agenda focused on dynamics of immigration policymaking at the subnational level in federal states. More generally, Dr. Catherine Xhardez is conducting research on immigrant integration, immigration, public policy, nationalism and federalism. She holds a dual PhD in Political Science from Sciences Po Paris and Université Saint-Louis – Bruxelles. Her PhD dissertation is entitled “Why integrate? Sub-state nationalism and immigrant integration in Flanders and Quebec”. She graduated in Political Science from Sciences Po Paris (Political Theory). She also graduated in Law from the Vrije Universiteit Brussel (Master in de rechten – Master of Laws, LL.M publiek recht/public law). From December 2015 to May 2016, she was a Visiting Assistant in Research at Yale University (MacMillan Center). From May 2016 to October 2016, she was in Montreal for a research stay at McGill University. In 2018 (January-March), she was a Visiting Fellow at Oxford University (OXPO Visiting Scheme). She is the co-coordinator of the Working Group Political Theory within the Belgian Association of Political Science (ABSP) and she co-edits the association’s blog (BePolitix). 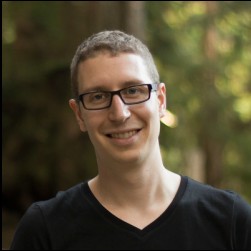 Jean-Philippe Gauvin (PhD Université de Montréal) is a Horizon Postdoctoral Fellow in the Department of Political Science at Concordia University. He previously was the Skelton-Clark Postdoctoral Fellow in Canadian Affairs at Queen’s University. He is also the Canadian principal investigator for the Comparative Agendas Project, an international project which aims to measure policy attention through the analysis of policy agendas. His research focuses on how federalism shapes and constrains public policy in Canada. He also published on the role of values for making political choices, such as issue prioritization, spending preferences or vote choice. Dr. Gauvin’s research interests revolve around Canadian and Québec politics, public policy, political attitudes and methodology. 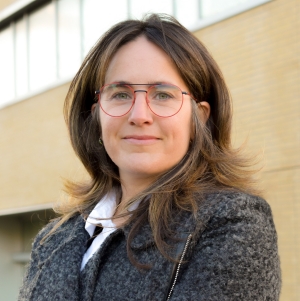 Gabrielle Désilets (PhD Australian National University) is a postdoctoral researcher and project manager for the Montreal network Immigration et résilience dans les villes ontariennes et québécoises (BMRC-IRMU, SSHRC 2016-2021). She studies the multiple configurations of urban diversity and her research focuses on the impact of migration and mobility on identity, sense of belonging and inter-ethnic cohabitation in cities. Her current research focuses on the community's reception and hospitality towards refugees and immigrants in Montreal's neighbourhoods. A postdoctoral researcher affiliated with CRIEM's Economics, Innovation and Social Transformation axis, Dr. Désilets is also pursuing her research on temporary migration of skilled workers, a category highly valued in the Canadian immigration system for its "economic profitability", which highlights the challenges of the temporality and circularity of contemporary migration. 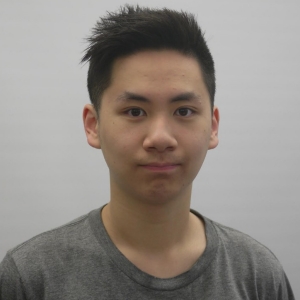 Clayton Ma majored in history and political science at McGill University. He is currently a MAstudent in political science at Concordia University. Born in Montréal as a child of Bill 101, he often faced questions regarding his identity and as well as conflicts between his cultural heritage and that of the Canadian and Québec host societies. His experiences led him to study these issues with a focus on public opinion, electoral behavior, and immigration. His research specifically pertains to the processes of integration among ethnic minorities in Scotland and in Québec as well as to the socio-political attitudes toward the Scottish and Québec nationalist movements. 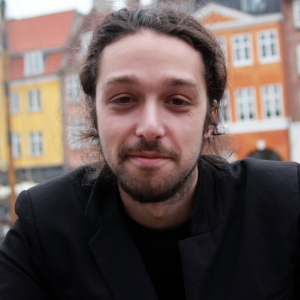 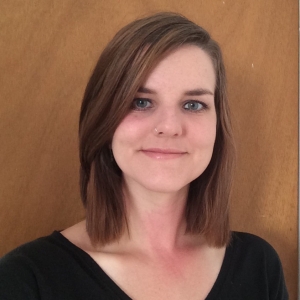 Lindsay Larios is a PhD candidate in the Department of Political Science at Concordia University, where she is pursuing a specialization in public policy. She has a background in community research and holds a Masters in Social Work from McGill University. Broadly, her research interests have included issues of gender and social justice in relation to migration in the Canadian context. Her current project as a Joseph-Armand Bombardier CGS Doctoral Fellow focuses on precarious migration as an issue of reproductive justice and the radical potential of re-imagining citizenship and im/migration policy through the lens of care ethics. 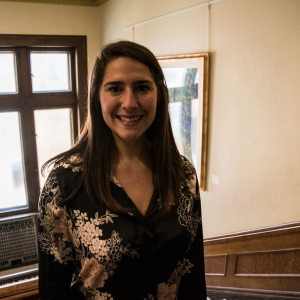 Audrey Gagnon is a PhD student in the Department of Political Science at Concordia University. She is working under the supervision of Dr. Antoine Bilodeau. She holds a master’s degree in Political Science from the University of Montreal. Her research focuses on attitudes toward minority groups, intergroup relations and media representation of refugees and minority groups. 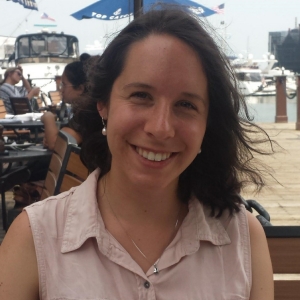 Catherine has completed her Bachelor's degree in International Studies at the University of Montreal and began her Master's degree in Political Science at the Concordia University this fall. Her research interests revolve around immigration policies of selection and integration. She plans on doing her master's thesis on the political relation between the Ministry of immigration of Québec and the civic organizations regarding the implementation of integration policies for newcomers. She also works at Service Canada with the General Director's office of the Citizen Service Branch.