Montreal has always attracted writers. The city's active English-language literary scene crosses borders of media and language. Concordia University is at its heart.

Under the influence of Montreal 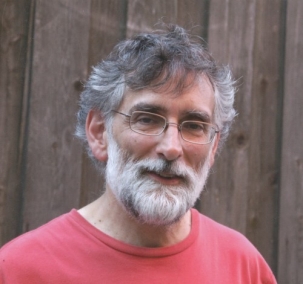 For a literary publishing house like ourselves, Montreal’s diversity, French-language cultural scene, and dynamic English-language community of writers and publishers make it an exciting place to be. In the 1950s, it was Montreal writers such as Irving Layton, Louis Dudek, and F.R. Scott who, with their writing and small presses, dragged English Canadian literature kicking and screaming into the modern age. Their efforts laid the foundation for what is today an active writing and publishing scene, including literary translation. There are reading series such as the Atwater Poetry Project, Résonance, and Concordia’s Writers Read. The Quebec Writers Federation has hundreds of members and sponsors the annual QWF Book Awards. The city is home to the Montreal International Poetry Prize and Blue Metropolis International Literary Festival. The Association of English-language Publishers of Quebec, whose members include literary houses and a university press, publishes the Montreal Review of Books. Literary and cultural magazines such as Vallum, Maisonneuve, and Matrix contribute to the cultural mulch. Low-cost housing (compared to other cities), four universities, a healthy street life, and a supportive literary community make Montreal a destination city for students and writers alike.

That's one publisher's take on writing in Montreal. Read what local writers have to say about honing their craft in Montreal.

Safe, clean and cosmopolitan, Montreal offers a high quality of living at a low cost of living. In an affordable city with a fun atmosphere, Montrealers thrive on great food, sports and culture. We have the best bike paths in North America and have been rated the best student city in North America.

Living in Montreal
Arts & Culture
Campus tours
Back to top