apəTHē/
c. 1600, from French apathie, from Latin apathia, from Greek apatheia. Without feeling. Without suffering. Without. 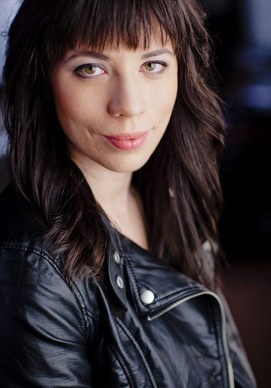 Jessica is a non-status mixed Abénaki/Euro artist. She specializes in theatre directing, acting, dramaturgy and creation. She is an Assistant tenure-track Professor in Theatre at Concordia University. Jessica has contributed to a variety of artistic roles over the years, notably as Artistic Director of Carousel Players for three theatre seasons and as a past artistic associate with Native Earth Performing Arts in Toronto, where she was Program Director of their Playwrights Unit Animiikiig. Jessica is a graduate of the National Theatre School of Canada (Acting), the Royal Academy of Dramatic Art/Kings College London (MA Text & Performance Studies with Distinction), the University of Alberta (MFA Directing with Distinction) and the Stratford Festival’s Michael Langham Workshop for Classical Direction (2014, 2016) As a freelance artist she recently co-created, dramaturged and directed Ipperwash at the Blyth Festival of Canada with the community of Kettle and Stony Point First Nation (2017).  She is currently developing a new play with Native Earth and playwright Frances Konkan as part of their 2018-2019 Season. She is performing and providing co-dramaturgy for Guilty by Association’s 1991 as part of Why Not Theatre’s Riser Project (Spring 2019). 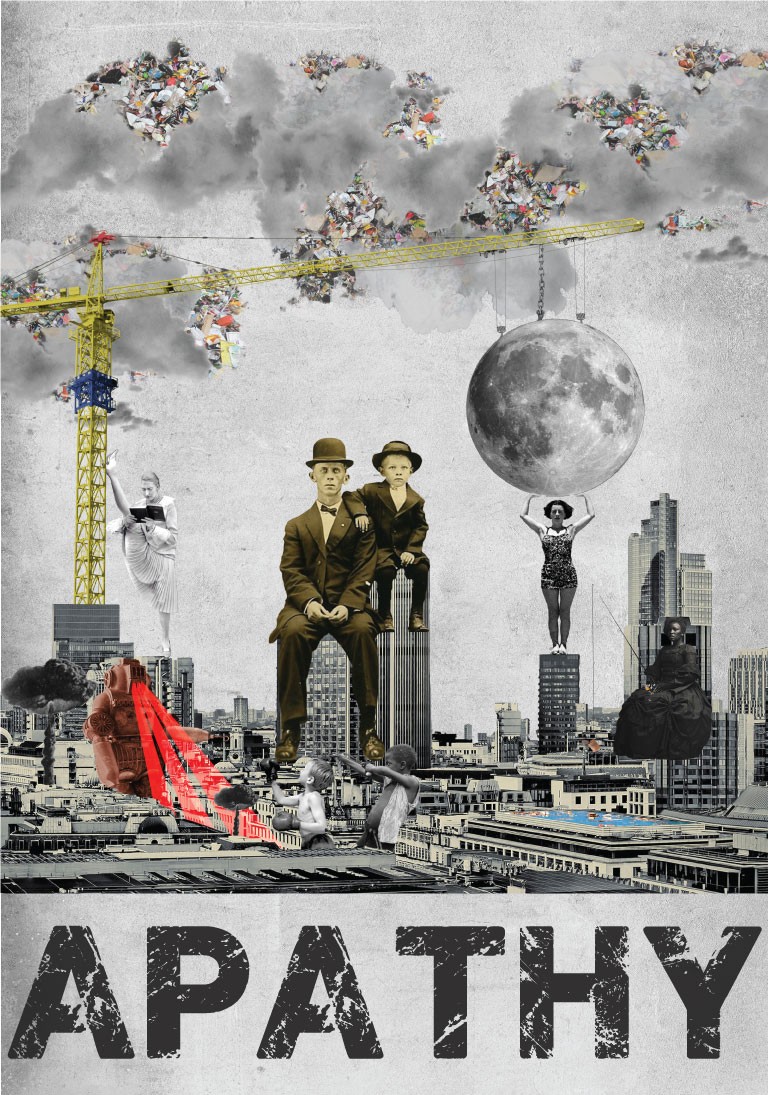