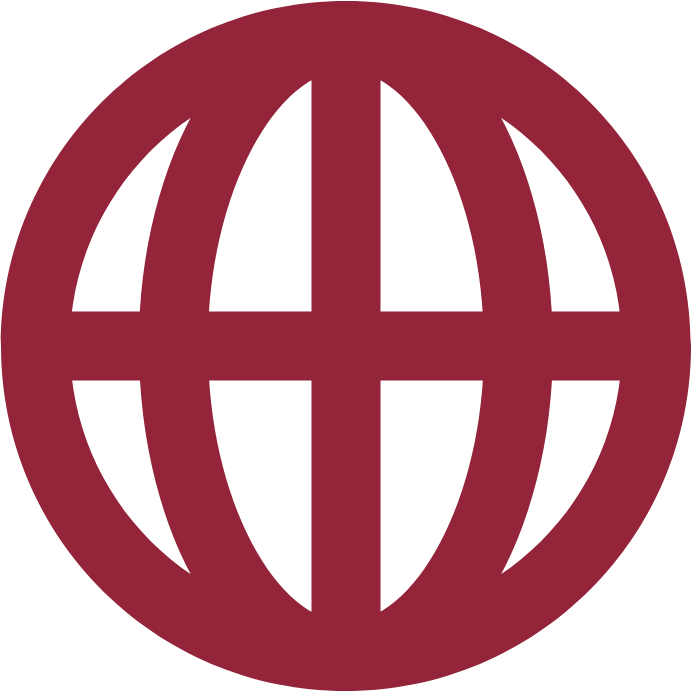 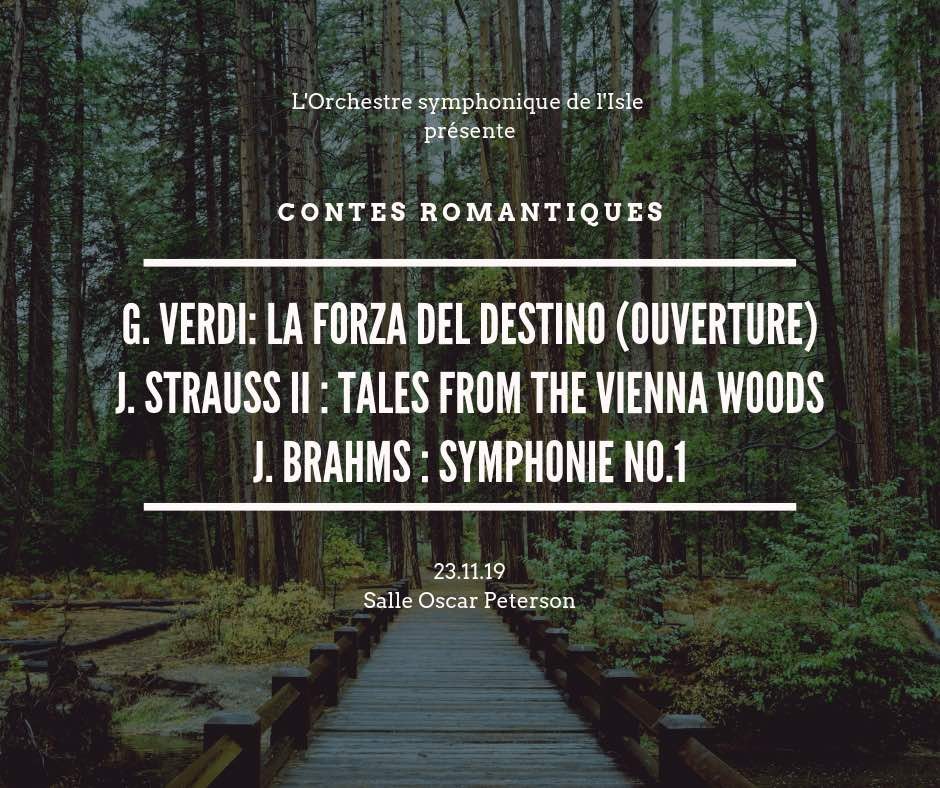 The Orchestre symphonique de l'Isle is a Montreal ensemble composed of fifty musicians who this year celebrates its 18th year of existence. It has had three or four concert programs per season since 2001 and has earned an excellent reputation among the best community groups in Canada. It is made up of semi-professional musicians from various backgrounds. Founded in 2001 by Dominique Piotte, OSI was directed by Stewart Grant (2001-2002) and Daniel Myssyk (2002-2004), then Cristian Gort (2004-2019). In 2019-2020, the OSI will be led by three guest chefs: Claudine Gamache (autumn 2019), Hubert Tanguay-Labrosse (winter 2020) and Melissa Biroun (spring 2020).

Since its inception, OSI has produced high quality concerts warmly welcomed by the public. It is managed by a board of directors made up of musicians from the orchestra and external members, who work tirelessly to make live and grow the orchestra to the satisfaction of its musicians. Over the years, OSI has developed projects and collaborations with several organizations: Festivalissimo, for the Passion concerts in red and black, Suzuki Musique Montréal, by organizing contests featuring promising young musicians, as well as partnerships with Concordia University, the McGill Conservatory of Music, the Prairie Choir and the Montreal Grand Choir, which have resulted in a variety of projects.

OSI's ambitions are to give musicians an experience where pleasure, effort and involvement are valued, and to aim for a continuous artistic progression of the orchestra, supported by a committed board of directors.