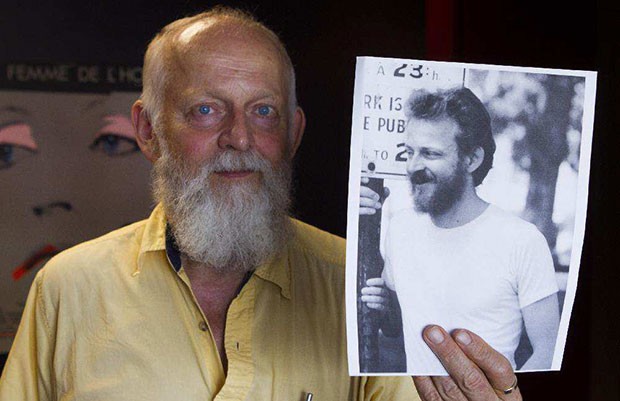 Photo by John Kenney courtesy of the Montreal Gazette

On June 10, 2017, we will celebrate Tom Waugh’s 41-year career as professor of Film Studies at Concordia with a one-day symposium. Dr. Waugh was one of the first people hired to teach film studies at the downtown campus of Concordia. He has remained a pillar of the Mel Hoppenheim School of Cinema as well as a key person in the establishment and continued flourishing of the Interdisciplinary Studies in Sexuality program at Concordia. He has supervised dozens of graduate students over the years, and been a mentor for hundreds of students enrolled in many programs in addition to Film Studies. Dr. Waugh inaugurated and has maintained the HIV/AIDS lecture series that has been an important touchstone for the University since 1993, bringing in international speakers from a wide range of fields, from Queer Theory, to Health Sciences, to Media studies.

Dr. Alexandra Juhasz, Brooklyn College: "Towards a History and Aesthetics of the Committed Queer Cineaste"