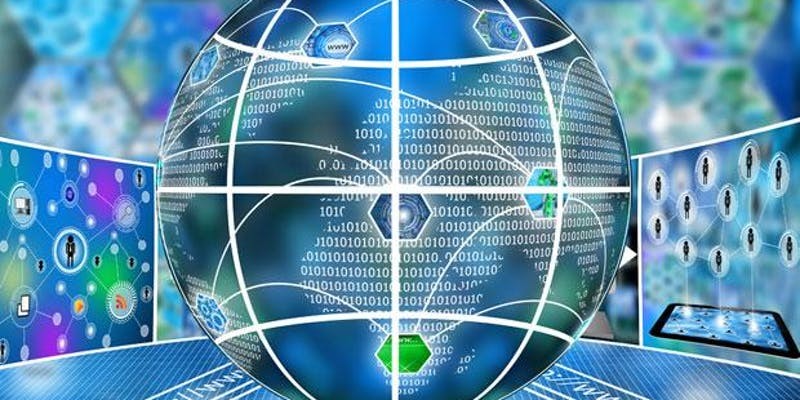 Before the 2019 Canadian elections, The Honourable Chrystia Freeland, Canada’s Minister of Foreign Affairs, proclaimed that foreign interference in Canada’s coming federal election was “very likely,” and that there had “probably already been efforts by malign foreign actors to disrupt our democracy."

She was not being alarmist. Malign online foreign influence campaigns in national elections should provoke concern for democracies for reasons of security, human rights and social peace. Understanding the current information environment should lead liberal democracies to shift from simply being reactive toward laying the groundwork for proactive measures.

Zach Devereaux will present his work on influence techniques used by foreign actors during the 2019 Canadian elections and beyond. The presentation will give an overview of the Nexaintelligence tool and methodology used by researchers using artificial intelligence to detect deception campaigns.

Devereaux will show why we need to reverse the negative and divisive narratives so present within social media by providing a viable alternative, and the capacity to detect when these divisions are intentionally exacerbated by adversaries, especially around wedge issues and using automation such as Twitter botnets.

Zach Devereaux is the director of Public Sector Solutions at Nexalogy. He was part of a team that won a Gemini Award for best web 2.0 research into the Federal Election of 2008, and has carried out multiple online politics related research projects.

He has also co-authored several papers in this field and presented research briefs at several agencies and conferences, including representing Canada at the OECD Working Group on Nanotechnology, and as a keynote speaker at workshops delivered for Defence Research and Development Canada and the Communications Security Establishment of Canada.

In recent years, Devereaux has worked with NATO as a social media expert representing Canada both in military exercises and in a strategic advisory role for the development of social media intelligence internationally. Devereaux holds a master’s in international relations from the University of Alberta.